Armed force veterans have a range of transferrable skills which are invaluable to the role of prison officer. Working as a prison officer is a career that comprises a variety of roles and offers a range of career progression opportunities. Here's what some of our veteran prison officers have to say about their roles and experiences. 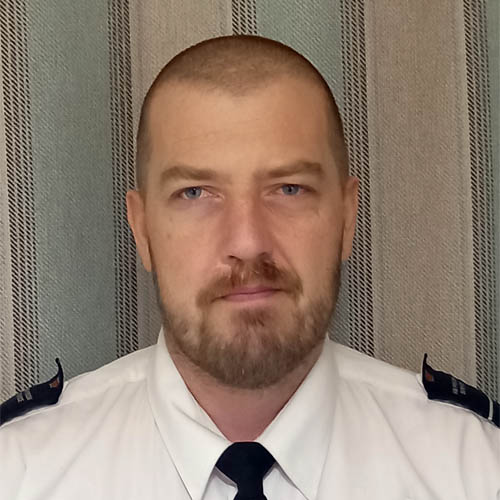 Having 'tried civilian life', the transition to the prison service 'came as a relief' to Gareth. He currently works in Woodhill's induction unit, guiding prisoners through their first few days at the prison and dealing with any queries they have.

“I decided to join the prison service because I missed the security and camaraderie that came with the military. Having joined the prison service I managed to find a similar sort of sense of belonging: a feeling of we are all in it together and that no matter what occurs you will always have someone there to support you.”

“My favourite aspect of the job is that no two days are the same. One day you could be run off your feet dealing with challenging behaviours. Whilst the next day, you could be sat with a hot drink talking to a prisoner and having a normal conversation as you would with any other person.”

“Much like the Military, if you listen and learn from those around you that have the experience and are willing to take on board both the positives and the negative feedback, then you and the prison service can be a great match.” 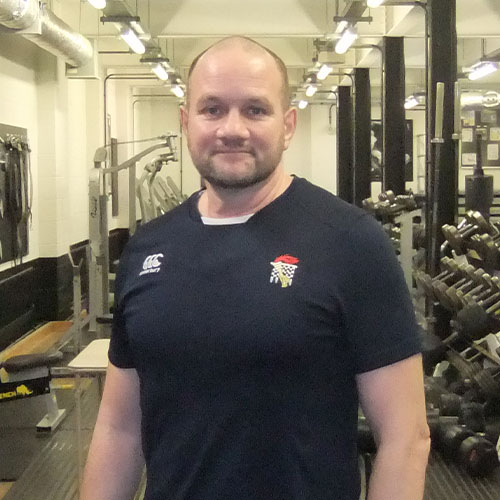 Dan has worked in a number of prisons and a range of roles since leaving the armed forces and joining the prison service. He has been a physical education officer since 1999. He supervises prisoners in the prison's on-site gym, running classes and supporting them to gain physical education qualifications.

“The Prison Service appealed to me due to the fact that it was a disciplined, rank structured, uniformed service. The Civil Service pension scheme is undoubtedly one of the best schemes around and that too was a deciding factor.”

“I found the transition from the Armed Forces into the Prison Service relatively straight forward. I was of course apprehensive, but as soon as I joined and I was back in a uniform, I felt at ease. The training I received was excellent.”

“As with the Armed Forces, there are lots of avenues for progression and specialisation depending on your interests. For example: dog handler, counter terrorism, intelligence, serious/organised crime and physical education, to name a few.” 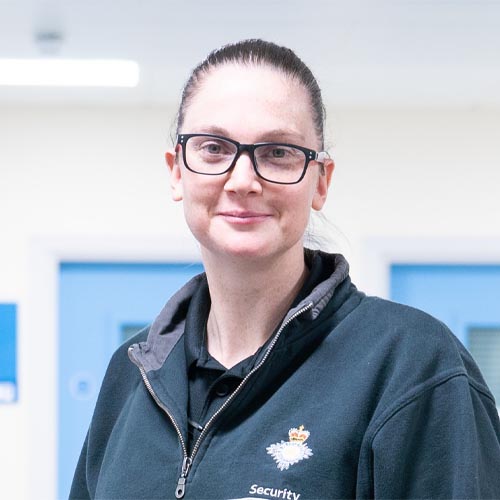 On leaving the armed forces, Lee-Ann craved job security and a structured role working with like-minded people. She was promoted to supervising officer just 12 months after qualifying as a prison officer, and now works in a small team which is responsible for acting on intelligence to ensure prison security. This includes cell searches, body scanning, dog handling and leading prison escorts.

“I enjoy the variety of the role. I could be cell searching on Monday, taking a prisoner to a funeral on Tuesday and searching prison visitors on Wednesday – each day is different and interesting.”

“The advice I would give someone who is thinking of joining the prison service is to be open minded. Prisons are not what you see in the films! The prison service is a breath of fresh air compared to regular 'civvie street' jobs. It can offer you the work life you are looking for: interesting and busy, with a great comradeship.” 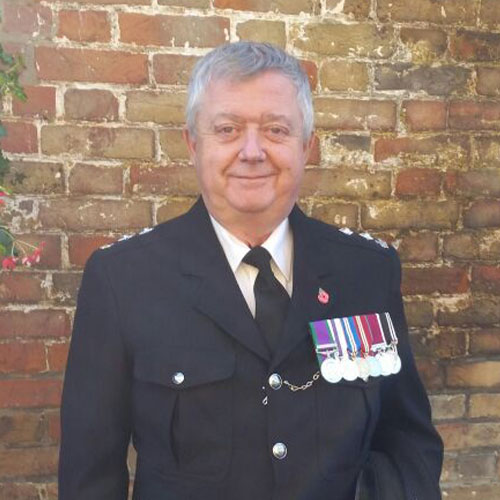 On retiring from the Army, Chris wanted a stable, secure job that would offer him opportunities to use the skills he had and develop new ones. His current role involves him exchanging information with the Metropolitan Police and using intelligence reports to ensure the safety of staff and prisoners.

“I love how the camaraderie and sense of humour in prison is very similar to that of the forces. No matter how difficult a situation can be, you always have someone watching your back and usually can have a laugh about it afterwards.”

“I think the ability to be adaptable – which you learn in the Armed Forces – has been a big help. Also having dealt with people from all walks of life has prepared me and helped me along the way. Discipline is needed to make a good prison officer and that is something all ex-forces personnel have in abundance.”

“Nothing you read in the newspapers or see reported on TV is very accurate. With some hard work and dedication, you can make a second career that can be as fulfilling, if not more so, than your time in the forces. And you will be able to go home most nights knowing you've done a difficult and demanding job well.” 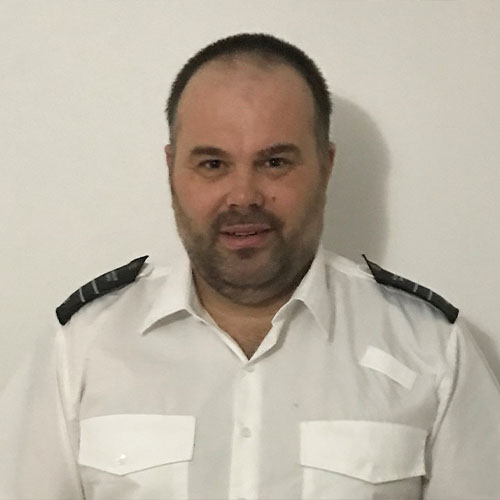 Dan served in the Royal Engineers for 12 years before becoming a prison officer. He's worked in a range of specialist teams since then and currently manages a team of prison officers working in a residential unit. This involves allocating staff duties and overseeing any incidents on the prison wing.

“I joined the prison service because it was disciplined like the armed forces. I also wanted a chance to help others change and move away from a life of crime by giving them the correct set of tools needed to make a change. Even though in this role you are there to provide discipline, it's good to be someone who actually wants to make a difference.”

“I like the variety of challenges that you may come up against each day and how you have to act quickly to solve each challenge. Also, I like the fact that even after 11 years I am still learning new things every day.”

“I think ex-Armed Forces make good prison officers as we have lots of transferrable skills: being able to work as part of a team or when necessary on your own, determination, motivation, being able to act quickly and adapt to situations as they come about, discipline and our ability to listen and follow instructions.” 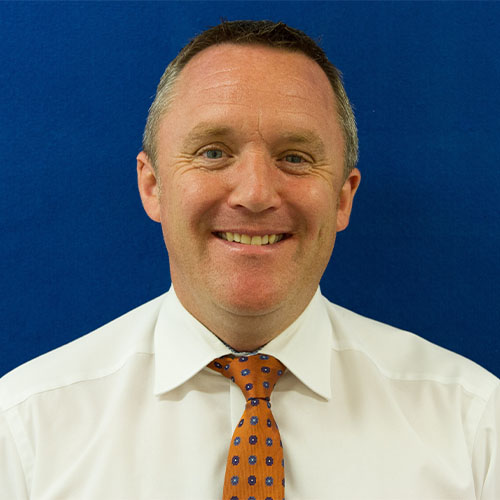 Gary joined the prison service after being medically discharged from the Marines due to injury. Following several promotions, he now holds a senior management position and is responsible for the operational running of the prison. This includes providing clear leadership and ensuring safe and secure working practices.

“Once I made the transition into the Prison Service, it provided me the support and direction I needed. My advice would be to be confident of your own ability, accept that it is natural to find the transition difficult and embrace the challenge.”

Learn more about our resettlement and benefits offers.